Posted on August 19, 2019 by Loose Funeral Home under funeral homes
Leave a comment

There are two types of people that generally pre-plan their final arrangements with funeral homes in Pendleton, IN, the elderly and the ill, right? While that might be the most common, there’s no reason for the young and healthy not to make plans as well. In fact, there are many reasons why they should look into the options. Here are a few to consider: 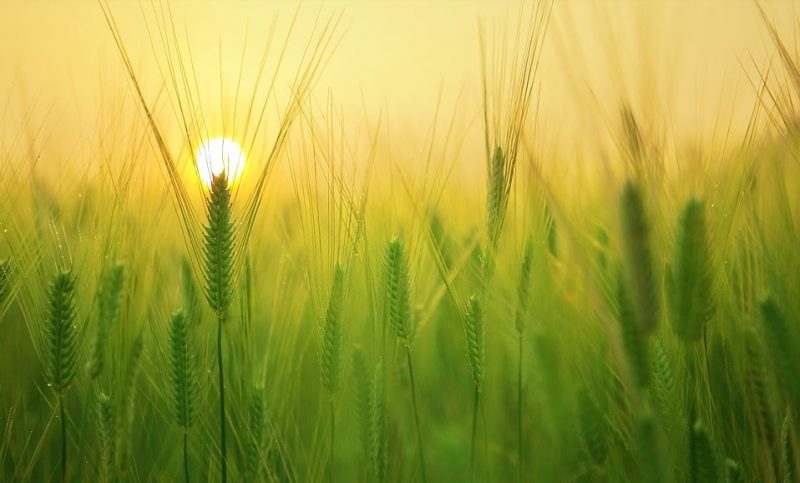 While you don’t want to get caught up in the ‘what ifs’ of life, you never know what’s going to happen or when. You could get into a car accident, fall down the stairs, or do any number of other things even when you are young and perfectly healthy. Since you can’t predict what’s going to happen, even in the near future, having your final plans in place in case you need them sooner rather than later can give you peace of mind.

Reason 2: To Protect Your Family

If you’ve ever had to arrange final plans for someone without knowing what they wanted, you know how hard it is. Even if you haven’t, you can imagine. And you don’t want to place your family in that position. They shouldn’t have to guess what you wanted and they don’t even have to go through the emotional burden of making plans at all. When you plan in advance, you take all those extra worries away from them.

Everyone ages and as we age, things tend to fail. Whether you have a stroke later and are unable to speak or you are struck with dementia, there may come a time when you are unable to voice your opinions and what you want. Before that comes, if it comes at all, you will have plans in place because you thought to do so when you were young and healthy. Again, you can’t predict when you might become incapacitated or if you ever will so it’s best to be prepared in advance.

Today’s prices on pretty much everything are going to be cheaper than whatever the prices will be on those same things in a year or two. If you pre-plan your arrangements now, and pre-pay as well, you get to pay today’s prices. That can save you a lot of money in the long run, especially if you don’t use the plans for decades. You’re saving yourself and your family money that you can then use for other things.

If you are ready to put some pre-plans into place with funeral homes in Pendleton, IN, it’s never too early to think about the options. Contact Loose Funeral Homes & Crematory at (765) 649-5255 to talk over packages and ideas or visit with our funeral director in person for specifics at 200 W 53rd St Anderson, IN 46013. We’re here to help you put plans into place whether you’re 28, 98, or somewhere in between. Look over our website at loosefuneralhomes.com for more details.